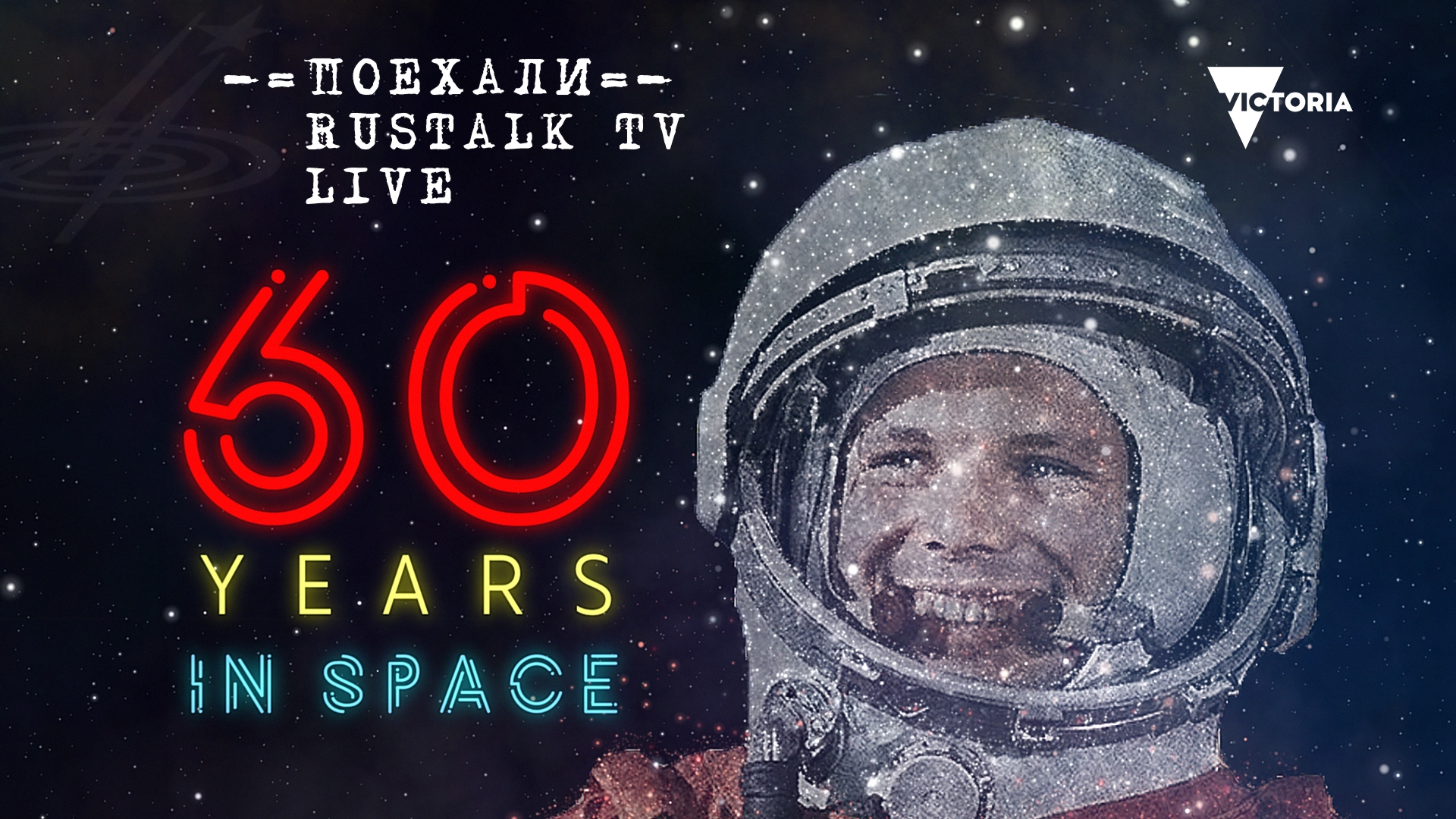 This year will mark 60 years since the first human flew to space, after Russian cosmonaut Yuri Gagarin’s pioneering space flight in April 1961.

Gagarin became a hero throughout the Soviet Union and a powerful symbol for the Soviet government.

In orbit for 100 minutes, newsreels of the day reported on how Gagarin described sights never before seen by man.

“The Earth looked a delicate blue, floating in a black sky. So said the first man in space after his fabulous journey of 108 minutes, Major Yuri Gagarin. A 27-year-old Soviet Air Force officer whose name will live in history.”

To register for this event please visit the following URL: →

RustTalk Incorporated aims to promote Russian culture and support people of Russian origin. Our projects and activities include festivals, conferences, and special events within Russian cultural, science, business, and educational communities, as well as the development of Russian media services, broadcasted within the greater Australian community. 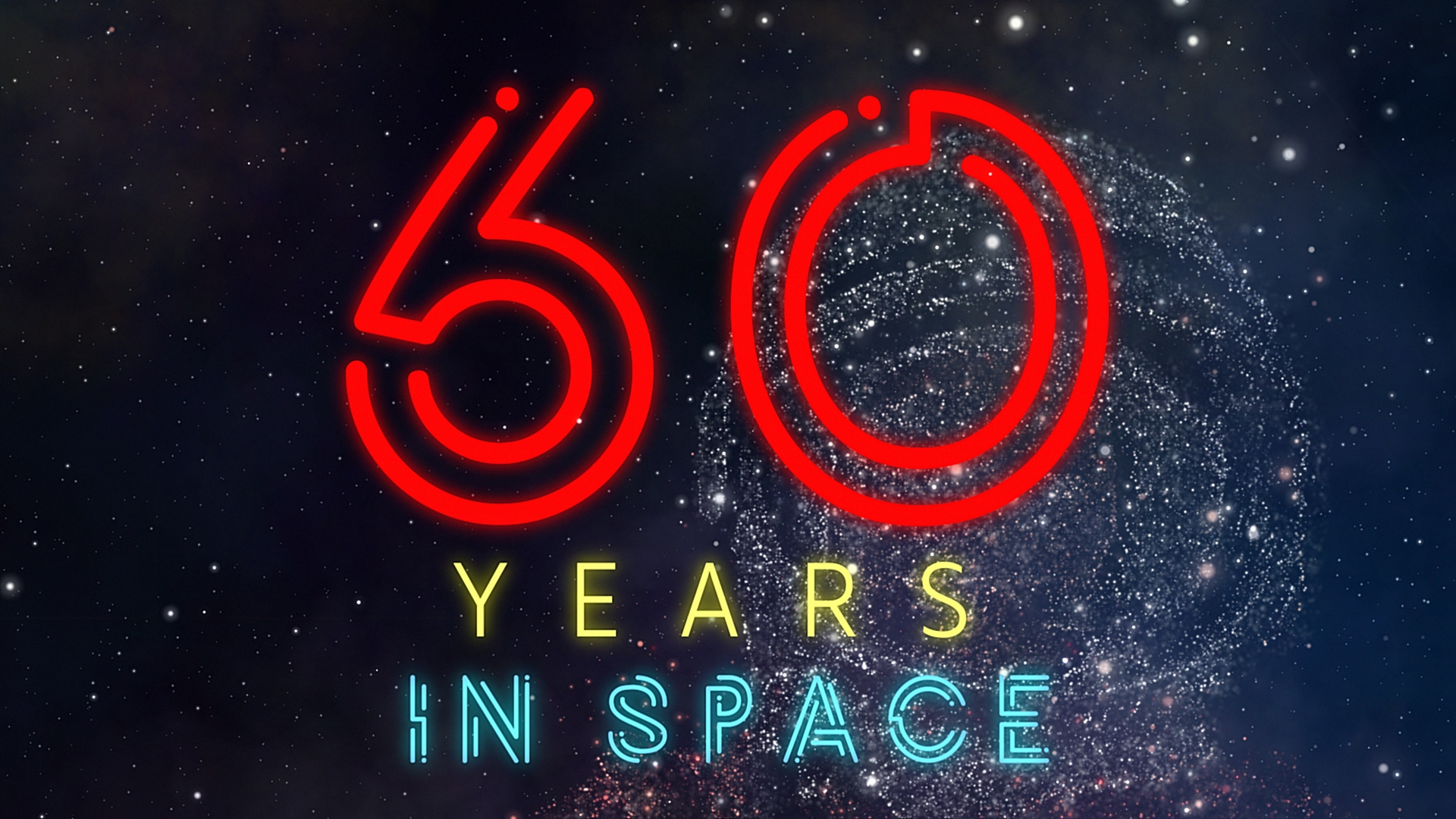 This year will mark 60 years after Russian cosmonaut Yuri Gagarin’s pioneering space
flight in April 1961.
In Russia and other countries of the former Soviet Union, April 12 is known as
Cosmonautics Day. This day traditionally unites people of all ages and nationalities.
60 years in Space Festival will run online over ten days and include video conferences,
educational videos and stories reveling the history of the first human space flight,
creative children competition, space trivia and will conclude with LIVE  concert
where Victorian artists will perform famous space songs and read themed poems.

What is Yuri's Night?

Yuri's Night is the World Space Party. Every year on or around April 12th we celebrate all that humanity brings with us as we explore the cosmos: music, art, science, culture, and each other! We use space to bring the world together, to empower the greatest parts of who we are, and give vision to where we are going. Join us and rock the planet by planning an event or finding an event. We'd love to hear from you! Drop us a line at hello@yurisnight.net

Sign up for Yuri's Night newsletters. We send one every few months, but more around April. Your email is confidential; we won't sell it. And we never spam.

Your contribution empowers the Yuri’s Night team to continue its mission to bring humanity together to dream about where we’re going, exploring where we are, and celebrating where we’ve been. As a 501(c)3 nonprofit, your donation to Yuri’s Night may be tax deductible. View our GuideStar profile →

Log in
View my event dashboard
Add an event